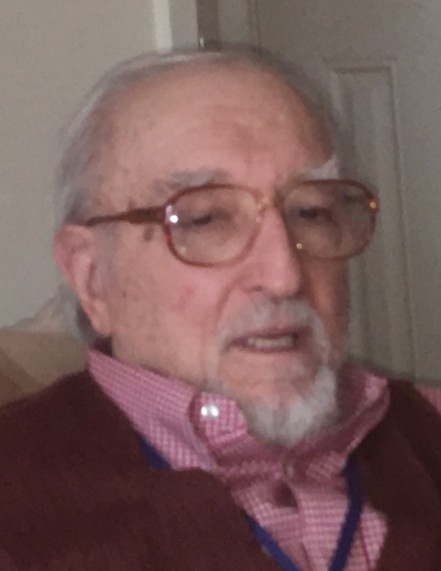 Robert J. Cirino, 89, of Clearwater (formerly Port Washington, NY) passed away on July 24.  Bob was born on January 17, 1931, to Mario and Mildred Cirino in Brooklyn, NY.  After graduating from St. Johns Prep school he went on to study English literature at New York University. Although he also went to the New School for coursework in Psychology, his true love was English literature – both writing and reading.  Thus his career in writing, most recently at Standard & Poors where he wrote for their finance publication, the Outlook.  He also loved New York City and its culture. He met Irene (Stern) in Belgium, instantly became smitten with her and they got married in Beverly Hills in 1968.  He cared deeply about his family. Bob is predeceased by his parents and aunt Marie as well as his friends.  He is survived by his children Dominique and Steven, along with their spouses Harold and Deirdre, grandchildren Billy and David as well as great grandchild Eli.  Due to current circumstances, services will be private.