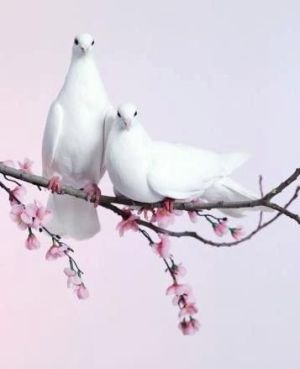 Sandi Sylver was reunited with her sweet Mother and loving dog Apache (Patches) on April 1st 2019. She had suffered a difficult illness over the last year. She was born to Sheldon and Lillian Sylver and spent her first 13 years in Mount Vernon New York. Her father had an opportunity to relocate to NMB Florida where she graduated Miami Norland Senior High School. Sandi had a sense of adventure and an ‘I can try anything once’ attitude.. She was excited to move to Greenwich Village. She was for sure a beatnik and early hippie. She both worked and performed in that scene as a guitar player, singer and occasional waitress. She loved her time at the Gas Light.  After her time in NYC she traveled around Europe. That musical adventure brought her to live in both San Francisco and later to Ojai California. She made long lasting friends wherever she went. Her next adventure brought her to Atlanta. There she opened a franchise for Roly Poly Sandwich Shops and an Electrologist office. She did well in both adventures for quite a few years.  Sandi always loved to entertain and perform. She felt something was missing. Always staring adventure in the eye, she moved to North Aroura Il. It was there she discovered a talent for ventriloquism after reading a book on it at her local library. She worked very hard to hone her craft, specializing in entertaining children to read, performing in libraries all over the country. Her aides on this journey were all her puppets and their varied personalities. Getting back to Florida and the weather was always on her mind. She found a great opportunity to move to Largo, Florida and buy a home. While performing locally, she still traveled back to the libraries and people that were so kind to her along her journey. It was over this last year of health challenges that she started to slow down…eventually retiring in March. One of her last wishes regarding her puppet family, was to donate them to a school that teaches the craft she loved so much.  Sandi is survived by countless friends nationwide; her sister Barbara Rosenthal and brother Max Sylver. She was an Aunt and cousin to many. A celebration of her life will be held on Sunday April 14th at 2pm at the Safety Harbor Art and Music Center, 706 2nd st North, Safety Harbor, FL 34695.  Friends will be sharing stories and memories of Sandi.