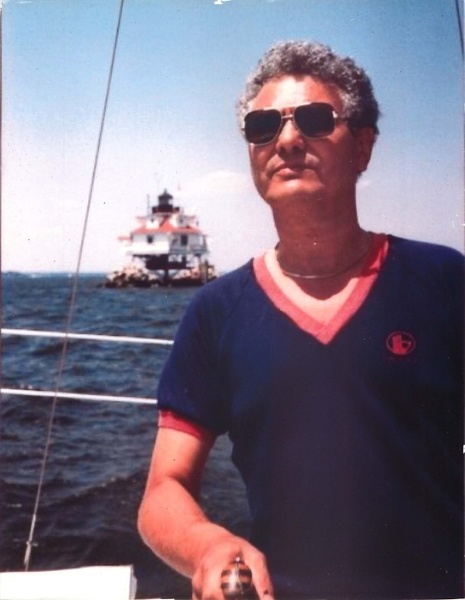 STRAUS , Saul , age 88 of Tampa died Saturday, November 12, 2016. Mr. Straus was born on October 22, 1928 in Newark, NJ. He graduated from Long Island University and attended Columbia University and also received a Fulbright scholarship. He served in the Army from 1946-1947 and worked for the Department of Defense for 30 years. When he retired, he volunteered for Meals on Wheels, the Straz Center, and the Hillsborough Library. He was also men's club president of Nevey Shalom in Bowie, Maryland. He traveled extensively with both his beloved wife of 61 years, Evelyn, and his grandchildren. He is survived by his wife, his loving daughter and son-in-law, Marcy and Marc Kaufman, his son, Barry Straus and wife Denise, and grandchildren, Jacob and Taylor Kaufman, Alex Straus, and Beth Lawson. His pride and joy were his two grandchildren, Jacob and Taylor Kaufman. Graveside services will be held today (Sunday) 1:00 PM  at Tampa Jewish Memorial Gardens, 4210 North 56th Street with Rabbi Richard Birnholz officiating.  Shiva will be at the home of Marcy and Marc Kaufman following cemetery services. In lieu of flowers memorial contributions may be made to the charity of ones choice. Condolences may be expressed online at segalfuneralhome.com.