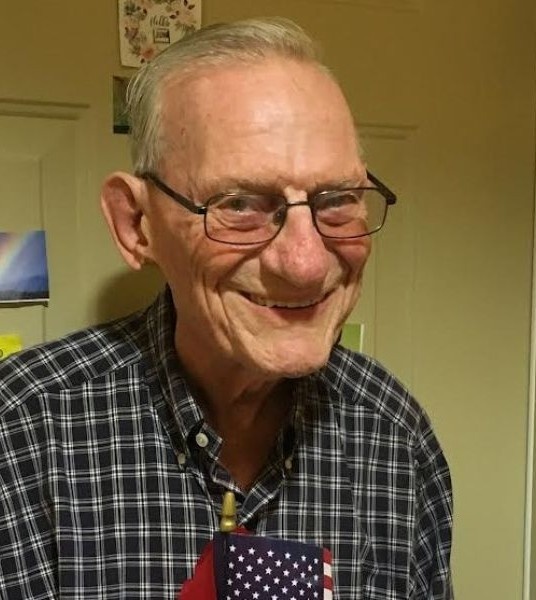 Sherman Tufel, the educator and administrator best known for being an instrumental part of saving elementary school P.S. 61, died on November 10th, 2021 in Naples, Florida. He was 95.

The son of Russian-Jewish immigrants, Sherman Tufel was the youngest of seven children, born and raised in the Bronx, New York. Mr. Tufel was a World War II veteran, who served in the Army's Military Intelligence Unit. He went on to enjoy an innovative and successful career as Principal at P.S. 61, aka the Francisco Oller School, close to where he was raised.

Mr. Tufel’s philosophy was simple, “Every child has the right to read.” He remembers helping his mother learn English when he was 10-years-old and carrying the importance of literacy with him the rest of his life.

He served as school principal in the 1970s, working closely with the community while the Bronx was burning. During these seemingly hopeless years, Mr. Tufel cultivated and maintained good relationships with parents and children, and even managed to institute an art program for creative expression. His selfless concern for the children attending his school, despite the seemingly insurmountable challenges facing them and their parents, led to the best attendance record in the district. Mr. Tufel was the recipient of countless community service awards.

During retirement, Mr. Tufel became an avid and accomplished tennis player, winning trophies, becoming captain of the team, and playing doubles until he was 89 years old. He continued his commitment to tikkun olam by volunteering with Shared Care.

He was married to his cherished wife, Ann, for over 25 years.

Mr. Tufel is survived by his beloved children, Amy and Peter, son-in-law Scott, his step-children Scott, Joanne, Seth and daughter-in-law Tammy, his grandchildren Samantha and Alex, many loving nieces and nephews, and the caregivers who loved him in the final year of his life, Ruby, Angela, and Andrea.

Condolences can be sent to his daughter at amymiracles@gmail.com and donations in his name may be made to https://holylandtree.ecwid.com