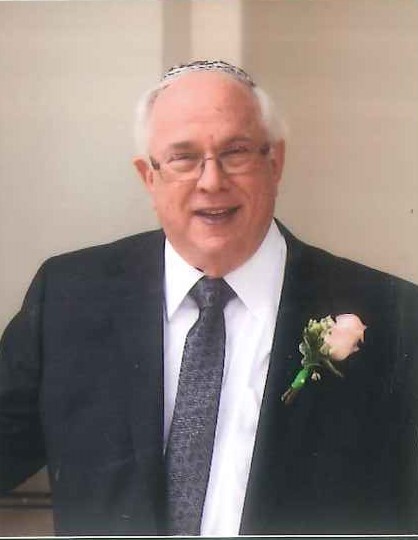 Stuart Ames Frank, 81, died on May 31, 2021, in Tampa, FL. He was born May 26, 1940, son of Max and Minnie Frank of Houston, Texas. He attended Tulane University on a debate scholarship and was in Alpha Epsilon Pi fraternity. Following graduation from Tulane Medical School, he married Fillis Framer, wife of 46 years, and served as a Captain in the U.S. Air Force. He completed his internal medicine residency and gastroenterology fellowship in Dallas, Texas. In 1978, he began his gastroenterology private practice in Chattanooga, Tennessee. He served on the board of B’nai Zion Synagogue and the Chattanooga Jewish Day School. He was a Hadassah Associate and Donor. In 2005, he moved to Atlanta post retirement and was a member of B’nai Torah Synagogue and North Atlanta Men’s Club. He married Nancy Mizrahi in 2016.

In addition to his parents, he was preceded in death by his first wife, Fillis Frank, and sister, Marilyn (Lenny) Marks. Surviving in addition to his wife, Nancy Holt Mizrahi, are his children, Howard Frank and Leslie (Stacey) Frank; four grandchildren, Simon and Hayden Frank and Ethan and Elliott Levine; one brother, Dr. Larry (Judy) Frank.

Services took place in Georgia. In lieu of flowers, donations may be made in his memory to Hadassah, The Weber School, or Congregation B’nai Torah.