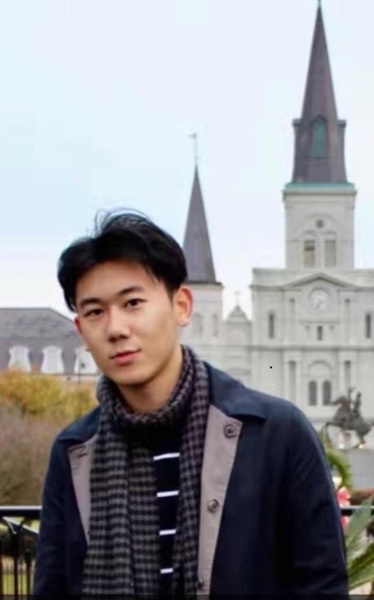 Oo, Thant Zaw, age 19, of Tampa passed away unexpectedly on Saturday May 5th, 2018. Thant was a native from Myanmar in Southeast Asia and came to the United States in December of 2016 to further his education at the University of South Florida. In his early education, he attended Pride International School of Myanmar from 2006 to 2016 (grades 2 to 12). He was a talented singer and received an honorable award when he graduated High School in Myanmar. At his time of passing, he was a second year student at the University of South Florida studying Computer Engineering and took an interest in music, foods, and travel. Thant will be sorely missed by his parents Moe Seim and Tintin Oo, brothers Kyaw Soe Lin (Albert) and Htoo Aung Paing (Sam), cousin Aung Myat Thu (Heaven), grandmother Sanyin, and many aunts, uncles, cousins and friends. A private service will he held by the family. Please omit flowers.