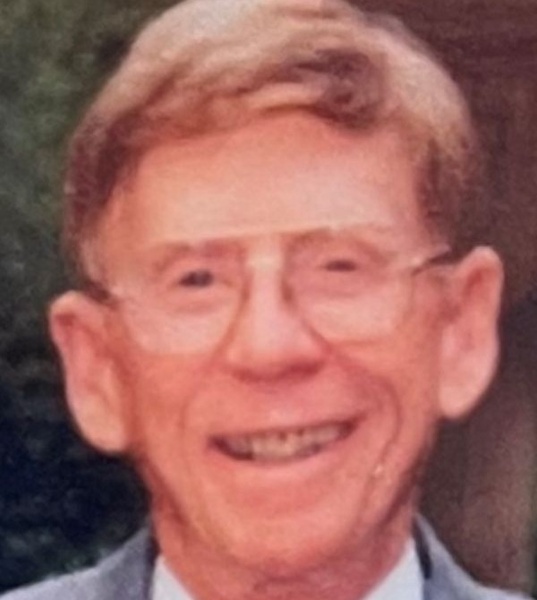 Victor Morris Rosenthal Jr., 91, passed peacefully from this world to God's healinng arms on Monday, February 7, 2022. Victor was a real estate developer in the Tampa Bay Area. Vic was a member of the Krewe of Sant' Yago where he was Knighted in 1981 during the reign of King Jack R. Lamb and his Queen Karen Maria Rodriguez. Vic was a member of the Sertoma of Tampa and also a member of the Sports Club of Tampa. Vic is survived by his Wife of nearly 23 years, Penny, his sons, Todd (Debra), Mark (Deborah), his daughter, Lisa, his stepson, Robert (Vickii) Johnson and his grandchildren, David, Jackie, Jason, Jennifer and his step-grandson Zachary Johnson. Services were held by Segal Funeral Home.