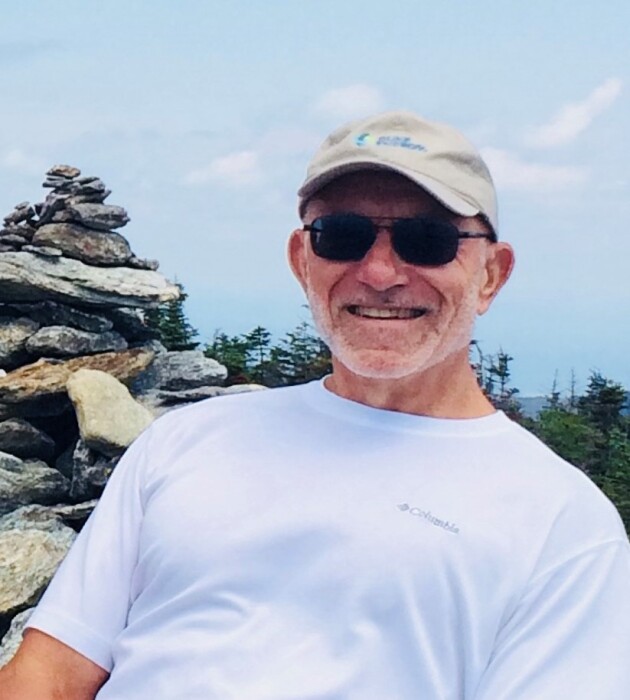 Vincent Paul Spontak, 66, entered the kingdom of God on Sept. 14, 2021. Vincent, son of Agnes and George Spontak, was born on Sept. 22, 1954 in Ocala, Florida. He was married to Margaret Hankinson Spontak for 39 years and had one grown son, Michael Spontak (Laura Mahoney) of St. Augustine. He had two brothers, Chris Spontak (Ocala) and Greg Spontak (Carole) of Cincinnati, Ohio, and one sister Susan White (Orlando). A wonderful father and uncle, his son, nephews and nieces and their offspring adored him. Vincent was co-owner of the former Toffaletti Hardware on downtown Magnolia Ave., working there since age 16. After retirement he was known for his caregiving to his late mother Agnes Spontak, assistance to his late mother-in-law Shirley Hankinson, and other family members. A talented fix-it man, he was the go-to person for family and friends on everything from carpentry, plumbing and mechanical repairs. Cooking was one of his favorite pastimes – creating gourmet dishes from around the world, as well as outstanding seafood, southern and barbecue dishes. He attended Blessed Trinity Catholic School, graduated from Forest High School, and achieved an AA degree from College of Central Florida. He died of a cardiac event doing what he loved – deer hunting. In lieu of flowers, the family is requesting that contributions be made to the Ocklawaha River Restoration Fund at The Community Foundation of Ocala/Marion County