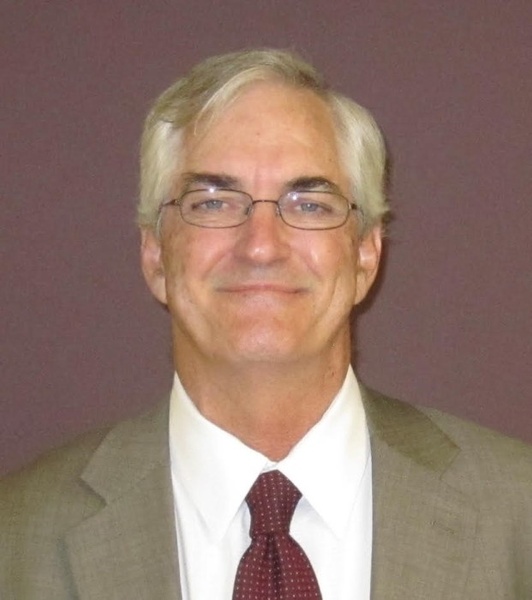 William Matthew Reynolds Greenlees, 66, of Odessa, Florida passed away surrounded by his loving family on August 17, 2017. William, a sixth generation Floridian, was born in West Palm Beach and moved to Temple Terrace in 1956 with his parents Charles R. (Bud) and Dorothy M. (Dotsy) Greenlees, who preceded him in death. He graduated from King High School in Tampa and earned a Bachelor of Science in Mechanical Engineering from the University of South Florida. In 1991, he co-founded Anston-Greenlees, Inc., Mechanical and Electrical Consulting Engineers, where he served as Principal Mechanical Engineer until his retirement in 2012. William was a lifelong champion of human rights, justice, equality and peace. He was a loving husband and father and leaves behind his wife of 42 years, Nancy Anderson Greenlees; daughters Teresa Ruth Greenlees of Atlanta, GA and Miriam Blanche Greenlees (Cameron Cossart) of Melbourne, Australia; brother David Greenlees (Anne) of St. Petersburg, FL; mother-in-law, Amy Anderson and brothers-in-law David Anderson (Cori Terry) and Dale Anderson, all of Kalamazoo, MI; along with many nieces and nephews. A private interment service was held at Heartwood Preserve. A Celebration of Life will be held at 2pm on October 22, 2017 at Ricks on the River. In lieu of flowers, memorial donations may be made to the National Audubon Society or to the William M. Greenlees Scholarship in Engineering. Checks for the Scholarship should be made out to the USF Foundation, and sent to the attention of Victor Teschel, Associate Director of Development for the USF College of Engineering at 4202 East Fowler Avenue, ENB118, Tampa, FL 33620-5455.