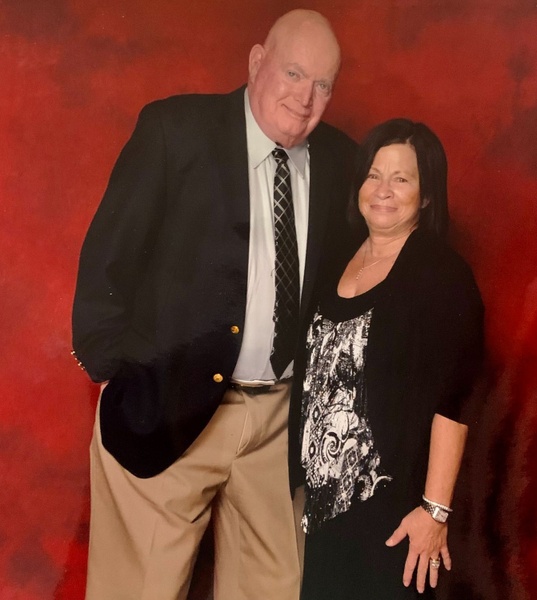 Bill always strived for success, as a young man, he proudly earned his Eagle Scout rank. He was offered a full scholarship and graduated with high honors from Clarkson University in NY, where he earned his Bachelors of Science in Engineering. He was involved in sports during his younger years, the most notable were wrestling and football. Bill was a member of the Pi Kappa Phi fraternity.

As a commissioned Second Lieutenant in the United States Army, Bill served in the Vietnam War. He proudly served his country as a Signal Officer.

Aside from his family, Bill’s greatest devotion was to sailing. This passion lasted over 50 years. Whether it was just a pleasure cruise, participation in the weekly DIYC races, or a regatta to support a worthy cause, Bill and his first mate Gail, were always seen out on the water. Any given Thursday night during racing season, “Captain Bill” could be found with a huge smile, a beer in his hand, and open invitations for anyone to learn to sail.  Bill supported numerous veterans' groups and causes throughout his life. Bill was a member of many organizations including IEEE, International Brotherhood of Electrical Workers, International Lightning Class Association, Minisceongo Yacht Club, Davis Island Yacht Club, multiple Condo Association boards, Toastmasters, American Legion, just to name a few.

Bill was one of the most positive people you could ever meet. Despite his obstacles with Agent Orange, he always had a smile. He had a special phrase "There he is!", that he had no idea the bearing of. No matter what point in his life, the big joke was he could never remember anyone's names. Many friends and even family would recall him calling them something else. He had a love for music which spanned many genres, but on any given Sunday morning, only Jimmy Buffet or Johnny Cash would be blaring through the house.

Memories will be forever cherished as he was a true mentor, hero, leaving a legacy in all the hearts that he touched along the way.

In lieu of flowers, memorial contributions may be made to Davis Island Yacht Club Youth Sailing or Lifepath Hospice – Melech Hospice House, as Bill & Gail were huge supporters of the Hospice Cup, which they sailed each year.